I should have read the brochure properly. In 2016 when  in Paris and had a morning sightseeing tour of Paris, our coach stopped  many times for loo (Australian for toilet, bathroom )stops, coffee stops and opportunity to take photos. This time we were whizzed around the sites of Paris, look left look right, it was like watching a tennis match.  Then we would be taken to our boat for a lunch cruise along the Seine.  The panoramic sightseeing was very quick and not once did we stop until we got to the boat for our lunch cruise.

We were  also supposed to be having lunch at the restaurant on the Eiffel Tower, however due to “management problems” this was not to be.  In 2016 our tour of the Eiffel Tower was cancelled due to a terrorist scare.  Apparently the day before, someone tried to get through the heavy security with a gun. Machine gun! I think they had even got through the first lot of security.  You wonder how.  Anyway they did and all we and hundreds of other tourists had to look from afar.  We were safe that’s all that mattered.

This time it was some kind of management problem.  We were advised about 3 days into our cruise along the Rhone.  Everyone that was heading to Paris were very upset.  So they advised us we would be having a nice cruise along the Seine for lunch.  Don’t get me wrong it all sounds nice, however we had just spent 7 days on a cruise and were going to embark on another 7 day cruise along the Seine.  It was a bit of a let down.

When you see all the cruises that go along the Seine, honestly I and many others said we would rather be on an open top cruise.  You see more, and a stop at a cafe for coffee and a baguette would have been enough.

There was a small walk way on either side of the boat that you could slide out to get photos. Perhaps 5 on either side could fit.  Yes very small and tight.  We went past the Eiffel Tower and the Statue of Liberty.  Our ship was moored just by them both and we did go past the ship, our crew waved as we went by.

Lunch on the cruise was ok.  We managed to drink a bit to ease the disappointment of not being able to visit the Eiffel Tower.

I have a few photos of the coach and cruise and will post more on Instagram.  They are not the best as you have the glare of the glass from the windows of the coach. 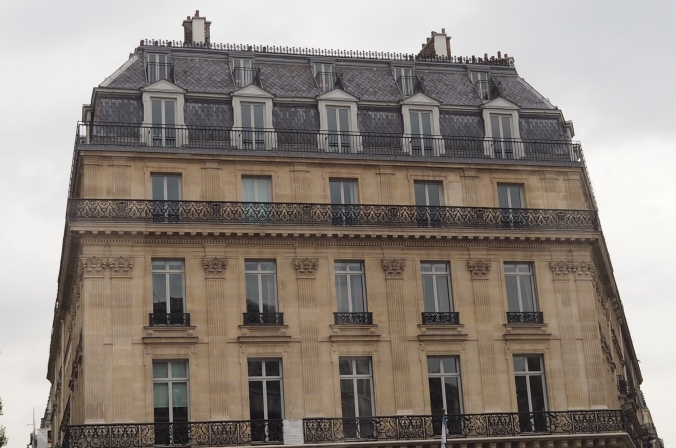 The amazing architecture of Paris

The Louvre and the Pyramid 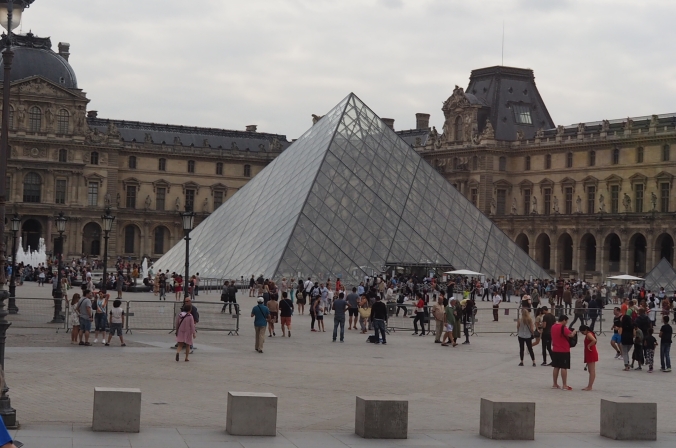 The Louvre and the Pyramid 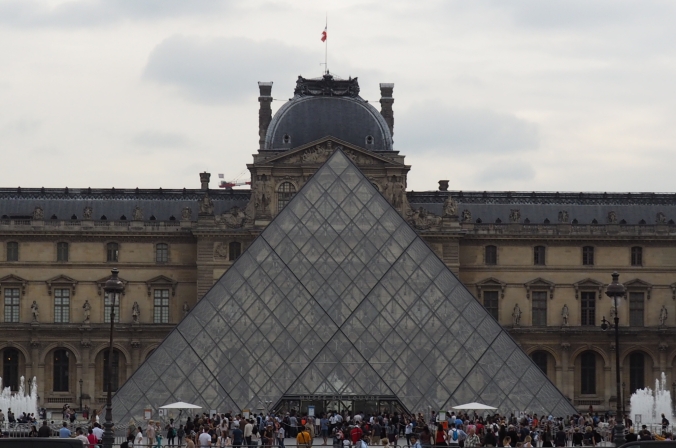 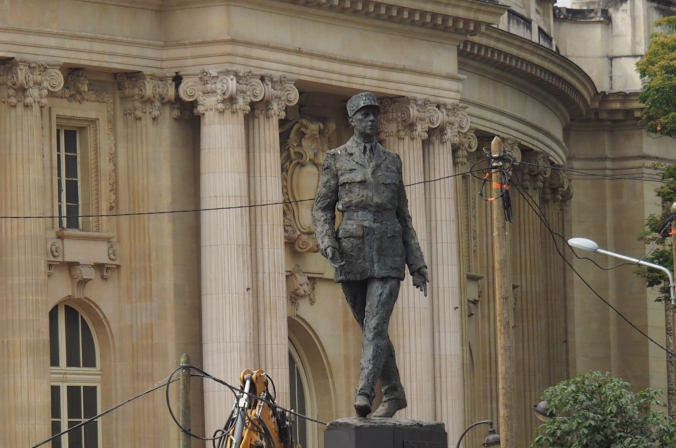 The Bridge of Golden Statues – Pont Alexander 111. Beautiful to see at night, a romantic spot as the golden statues are illuminated.

The stunning  lights around Paris 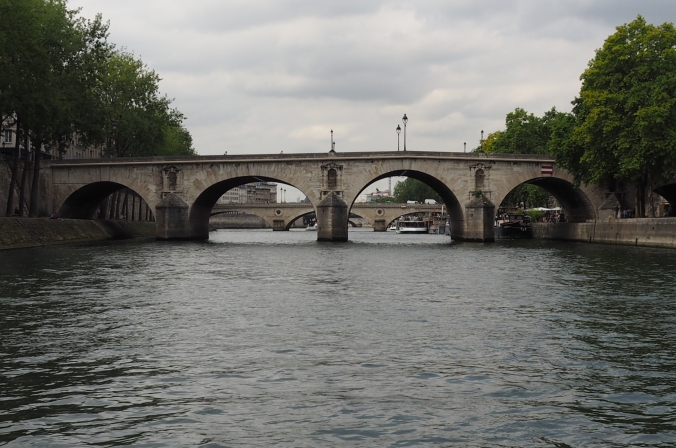 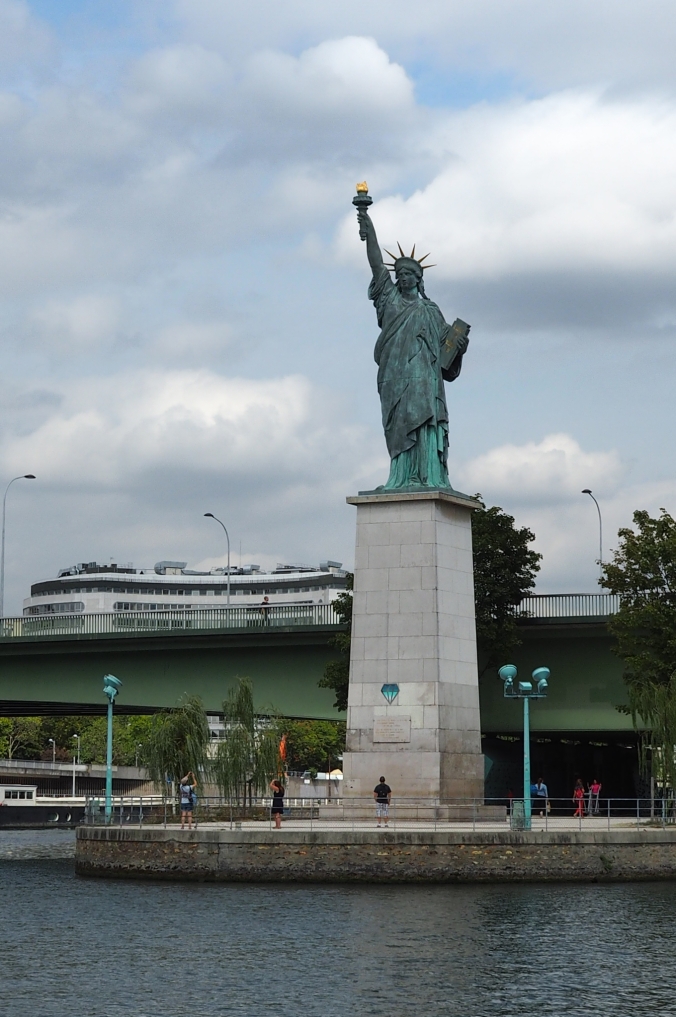 The Statue of Liberty

The Statue of Liberty in Paris, France was given to the City of Paris by the American Community to celebrate the centennial of the French Revolution in 1889. 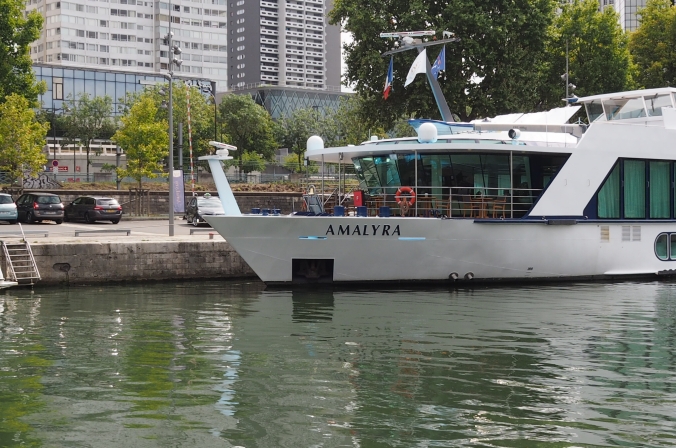 Our cruise ship the Amalyra that would take us up the Seine River. 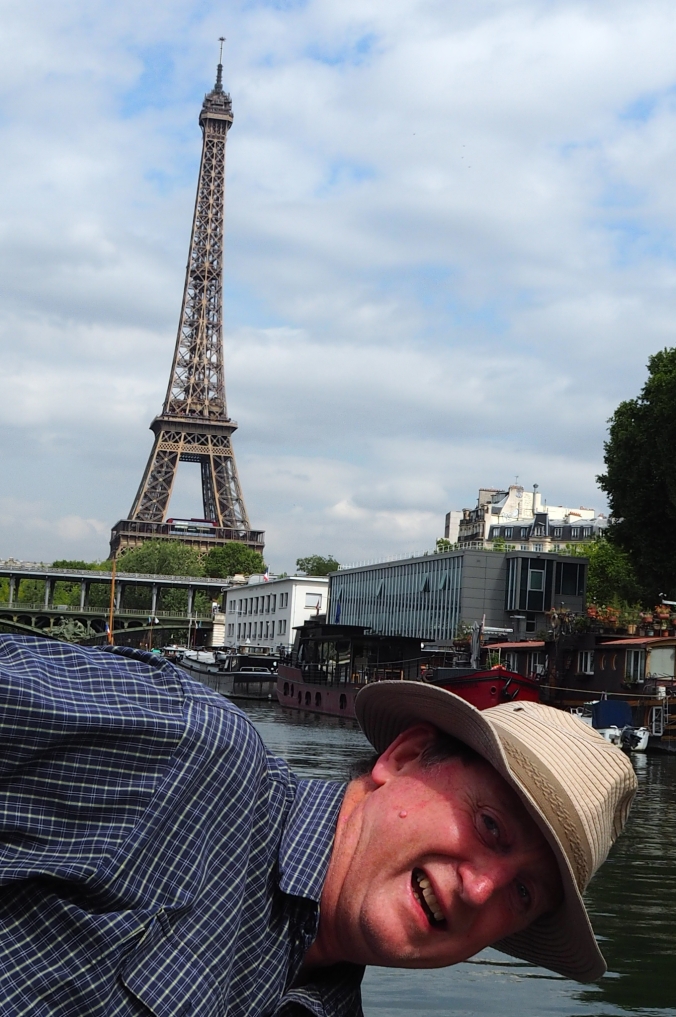 Au Revoir – See you later on the next blog post