After a hearty breakfast aboard the ship, those of us who were going on the morning tour to the Olive Farm and Les Baux de Provence boarded our coach.

The road leading to the Farm House was surrounded by petunias  and olive trees. 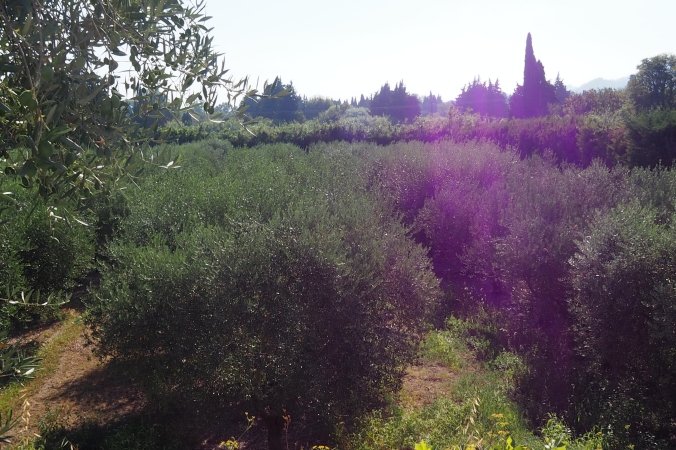 Nothing but a sea of Olive Trees

Growing up I never really had a taste for olives.  Even though our neighbors were Italian it was one thing that I couldn’t understand why anyone ate them.  I used to think they were bitter.  One time when visiting my daughter in Sydney, I happened upon a little cafe/deli near where she lived.  They were Greeks and they had heaps of olives (and coffee).  They allowed me to taste a few and it actually gave me the desire to want to include them in my life.  I now do not think Olives are bitter, they have a wonderful taste and seem to take on whatever they have been marinated in.  My brother and his wife have an Olive Farm in the South West of Australia.  They have won many gold medals for their oil. 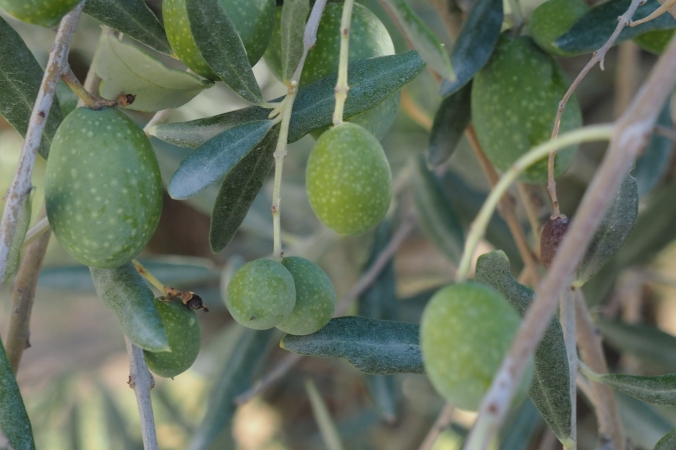 Our Tour guide gave us an insight into the history of the Olive Farm.  Five generations of Saint Remy farmers and are the descendants of the poet Frédéric Mistral.

In 2001 after 40 years of no production of Olives in the Saint Remy  de Provence they began olive oil production as a community  at the Calanquet oil mill,”Its name stems from the lovely site on which it is built, in the countryside 4 kilometres from the centre of Saint-Rémy, on the old Roman road. It originates from the word “calan”, meaning a rock used as a welcome shelter from the Mistral.”

This was to be the first we would hear about the Mistral winds. These winds are famous for there cold dry northwest wind which blows down through the Rhone to the Mediterranean  and reach speeds of over 90 kms an hour.  (I wonder if the good ole Mistral fan is named after these winds)

“THE HISTORY OF MILLS IN SAINT-RÉMY

The Greeks and Romans grew olive trees on the northern slopes of the Alpilles. On the Glanum site (a Roman town 1 km north of modern St Rémy) there is a large stone slab intended to support an olive grinding wheel in the corner of the “Doric portico” and traces of a press on the western side of the Rue des Thermes. From the Middle Ages to modern times, oil was produced for home consumption only.

In Saint-Remy-de-Provence, there is evidence of the work of mill owners during a number of periods. In 1829 there were 3 mills producing 450 hectolitres over the year. In 1888, two mills employed 24 workers and operated until 1956. In addition, the third mill in the “Impasse du Lapin Blanc” (now rue Hoche) was still operating at the start of the 20th Century.

But the olive plantations painted by Van Gogh suffered from periodic frosts, especially those of 1889 and 1956. Production fell from 800 quintals of olives in 1912 to 125 quintals in 1930. After the catastrophic frost of 1956, the last remaining mills became oil merchants in Saint-Remy-de-Provence and the region, then ceased to operate. In 1969, over 3000 olive trees were declared to be “regenerating” and 400 were planted.”

Our tour guide explaining all there is to Olives.

Many famous French and European chefs are connected with the olive oil and other products.

The walls are covered with photos of these chefs.  Here are just a few.

Many photos of famous chefs line the walls.  We will later in the tour go to one of Paul Boscue famed restaurants. 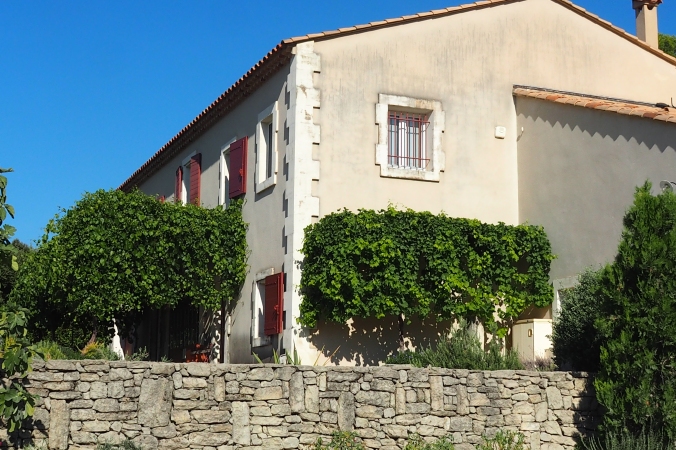 The Millhouse and shop 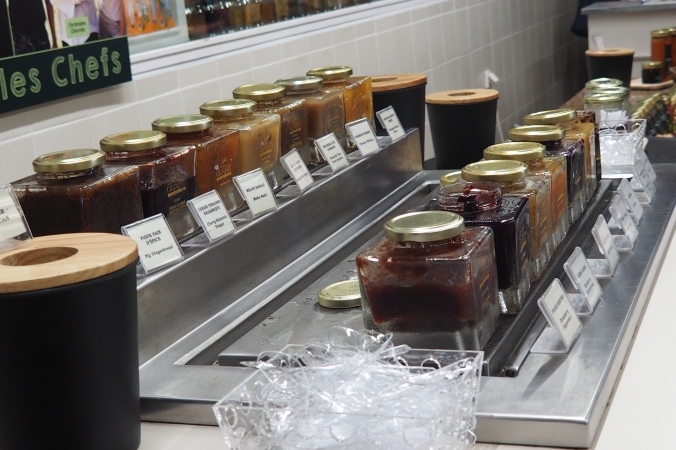 Once inside the mill we were taking through all the different process’s of production.  From oils to tapenades to jams.

I love the way the French – European serve wines with there food.  Today was no difference.  We were able to taste so many products along with having a few (lots of sips) of wine.  Glad we were on a coach and not driving.

The Mill also has a shop and you can buy anything from the local area.  Of course olives etc are the main stars.  They also have an online shop.  Do yourself a favour and check it out and if your in the area do drop in.

After a very yummy and informative morning we were then off to Les Baux de Provence.

10 thoughts on “The Olive Farm”